On the ancient settlement prominent Transylvanian aristocratic families acquired lands, such as the Toldalaghy, Bornemissza or Bethlen. The Horváth-Petrichevich baroque mansion built in the 18th century is today the headquarters of the commune’s administrative bodies: the local council and the mayor’s office.

Written evidence preserved in the archives prove that viticulture in the region has a long history. The finest wines produced in the area were served in the royal court of king Matthias Corvinus or the imperial court in Vienna. No wonder, that local viticulturists are proud of the wines they produce: this is a work that demands devotion and self-sacrifice. To be more precise, it is not a work, but a passion.
A true, sincere and healthy passion... 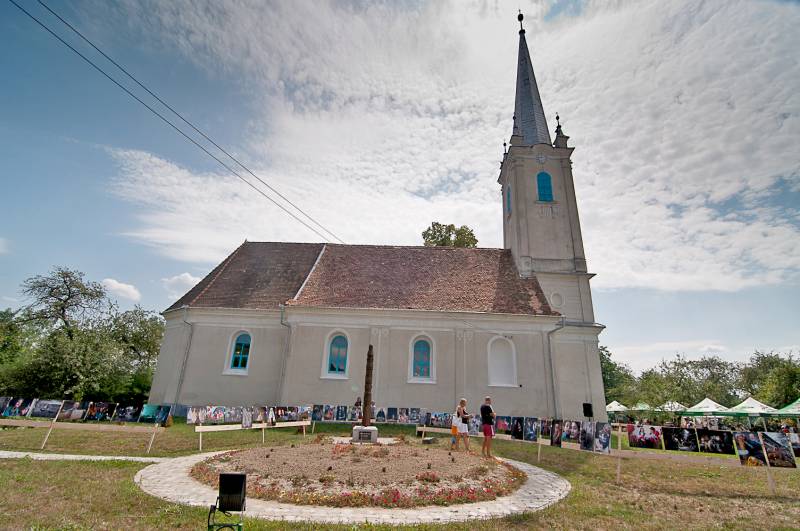