Nyárádszerda, the only and most ancient market town of the former Marosszék (Maros County, one of the seven Székely – Szekler – Seats in the medieval era), has been the most important administrative, economic, commercial and cultural centre of the micro-region.

Despite the lack of written evidence, several historians claim that Nyárádszereda was granted the status of market town by the king of Hungary, Sigismund of Luxemburg and consequently, it is the most ancient town in Marosszék – Mureş County.

For a long period the town has also been the administrative centre of Marosszék. Hence, the general assemblies of the county were held exclusively in this town up to the 17th century, even in later times, the town often hosted the assemblies of this legislative body.

Therefore nowadays, due to its administrative status as town, but also owing to its geographical position and the aforementioned economic and cultural status, Nyárádszereda can be considered as the heart of the Nyárádemente – Valea Nirajului micro-region. 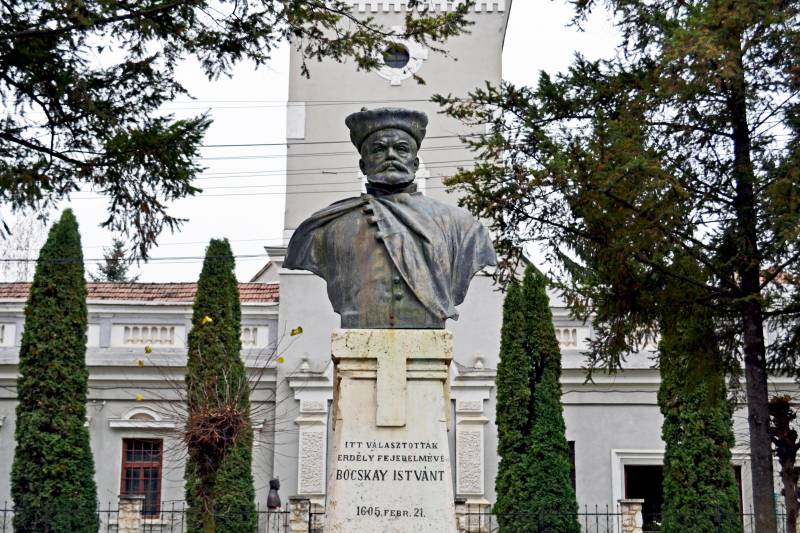